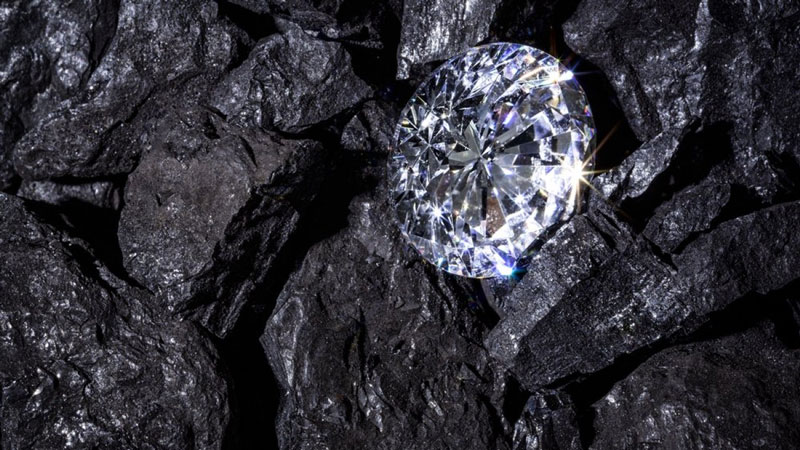 A father said to his daughter, “You graduated from college with honors, so here is a car that I acquired several years ago. But before I give it to you, take it to the used car lot downtown and tell them I want to sell it. See how much money they will offer you. They daughter went to the used car lot, returned to her father, and said, “They offered me only $1,000 because they said it looks very worn out.” Then the father said, “Okay, then take it to the pawn shop and see how much they will offer you.” The daughter returned from the pawn shop and said, “They only offered $500 because it is so old and they don’t really sell cars.” The father then asked his daughter to go to the local car club and ask what it’s worth. The daughter returned from the club and told her father, “The people at the car club said it’s worth at least $100,000. It’s a Skyline R34, a rare iconic car.”

“The right place values you in the right way. If you are not valued as you should be, don’t be upset or angry–it simply means that you are in the wrong place. Put yourself in situations where you are valued and people know your worth. Don’t stay in any situations where no one sees your value. That applies to all facets of life, especially work and relationships.

Food for thought No Comments